SL is filled with knives you cannot see...

There are knives in the darkness
That you cannot see.
You never feel them
Yet they slice like razors.
~ Used with permission, from the as yet unreleased poem, "There are Knives" by Connie. 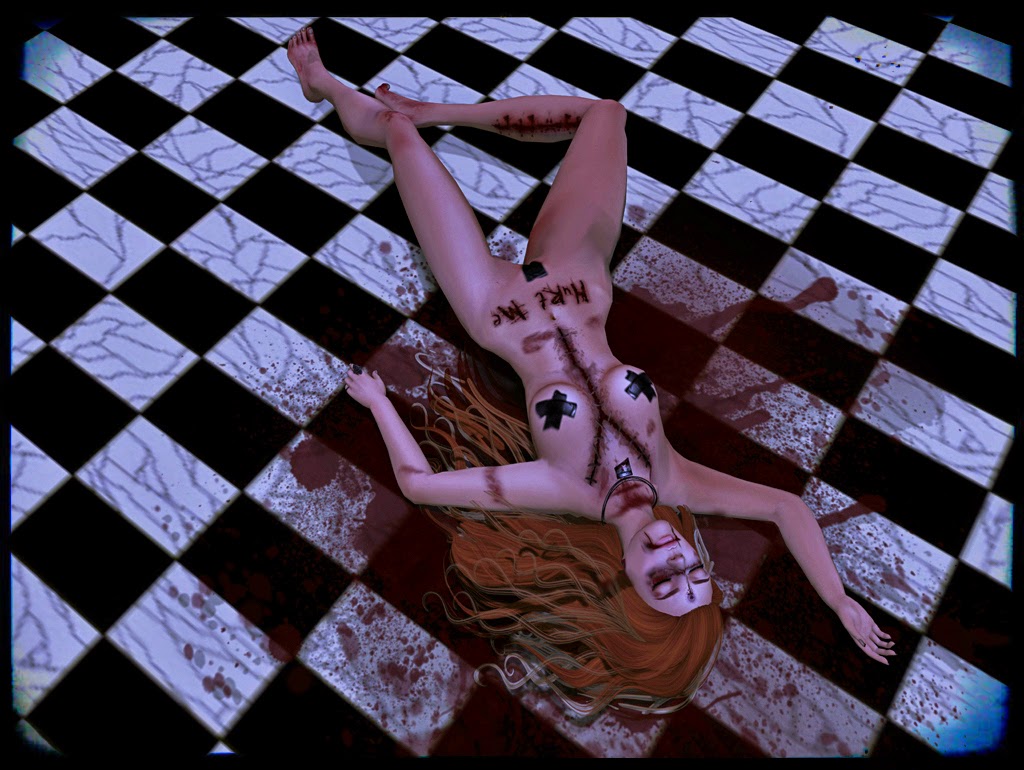 WARNING... THIS IS ONE OF THOSE EMOTIONAL JOURNAL POSTS YOU MAY WANT TO SKIP LOL...
It's been a good few days now since the drama erupted in an explosion full of cat claws and crocodile tears, and although I have tried to appear as if I am over the whole thing on the outside, inside I feel like I am hollow...
Putting on a brave front around everyone that knows both parties involved is a bit of a draining business, especially when the problem person is standing there saying nothing to anyone. I think that people are beginning to realise there has been a problem and yet they are all avoiding the issue, which suits me fine. I just wonder what will happen when it eventually cracks through the surface and people find out... Still I am not going to be the one to tell them!
I've opened up to very few people about what happened, only ever mentioning the barest details of the betrayal, and I'm not going to say more with the exception of stating the obvious that lies can cause serious hurt...
Secrets are one thing, we all have some and heck I know I hold a few close to me, but when you lie and the can of worms starts to wriggle there will always be fall outs as a bird knocks over that worm can!
What makes it even worse, however, is the confrontation... I've always had trouble with it, but to hear someone you trust cry crocodile tears and feign an appearance of remorse for hurting someone they called "one of their best friends", makes a bad situation feel a hundred times worse. An apology works better than some freshly squeezed tears, tears more for the fact that you got caught and less for the pain of your "friend" - and your "master" too, it was a double whammy of drama and more than one person was stabbed in the back this time!
Who knows what the future will hold for the other person involved, as of right now I am distancing myself and will continue to walk away for the forseeable future, and I sincerely hope that somewhere behind those fake tears the liar learnt a lesson... Maybe one day I can forgive, forgetting is not an option, but as you can see from the photo that I've included - which truly represents my inner feelings right now - I have been left beaten, wounded and no doubt scarred.
Beware the knives in the darkness, they come from no-where when you least expect them, and you have little chance to brace yourself for the impact...